The Competition Commission of India (‘Commission’) has been established to enforce the competition law under the Act. The Commission consists of a Chairperson and not more than 6 Members appointed by the Central Government.

It is the statutory duty of the Commission to eliminate practices having adverse effect on competition, promote and sustain competition, protect the interests of consumers and ensure freedom of trade carried on by other participants, in markets in India as provided in the Preamble as well as Section 18 of the Act.

The Commission is also mandated to give its opinion on competition issues to government or statutory authority and to undertake competition advocacy for creating awareness of competition law. 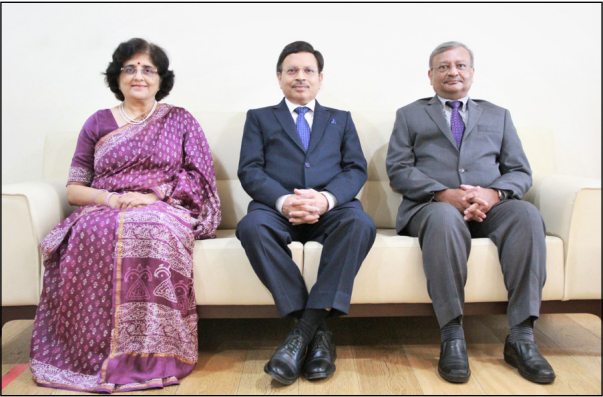 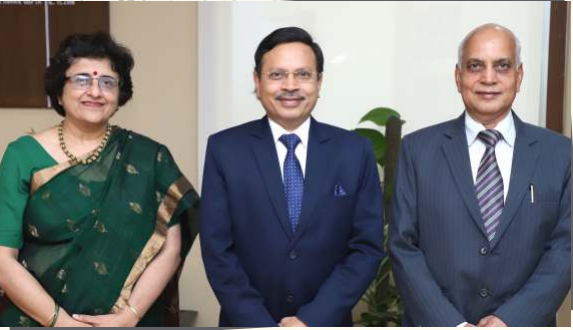 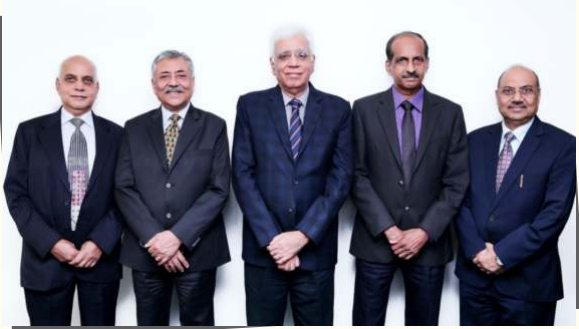 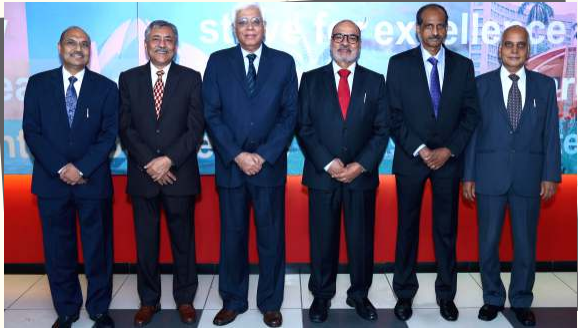 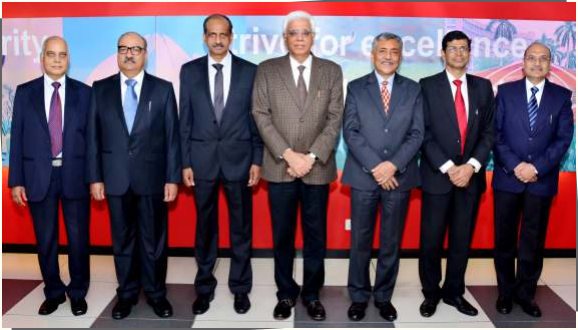 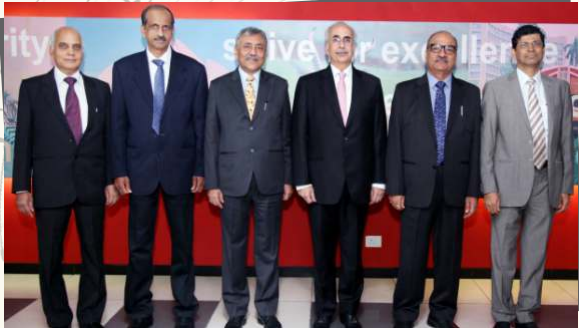 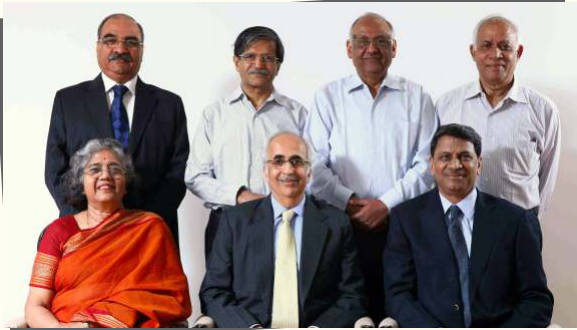 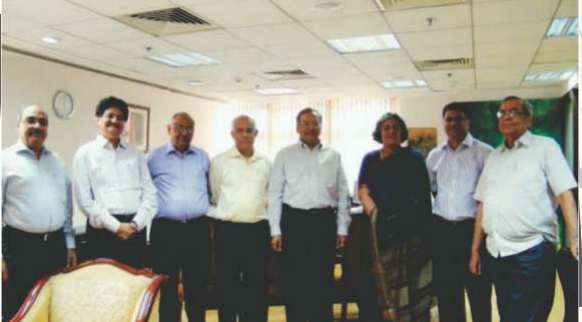 
The Secretariat is the Division within the Commission responsible for handling administrative matters and carrying out the day-to-day affairs of the Commission. The responsibility of communicating with parties in proceedings before the Commission or corresponding with other regulatory bodies, inter alia, is discharged by the Secretariat.

The Antitrust Division (ATD) assists the Commission in the discharge of its enforcement mandate relating to the prohibition of anti-competitive agreements and abuse of dominant position.

The Antitrust Division (ATD) assists the Commission in the discharge of its enforcement mandate relating to the prohibition of anti-competitive agreements and abuse of dominant position.
Know More

The Combination Division facilitates the Commission in its role as an ex-ante regulator of acquisitions, mergers and amalgamations. All combinations above a certain financial threshold are mandatorily required to be notified to the Commission and cannot be consummated until approved by the Commission. The Division provides inputs for competition assessment of notified combinations as per the provisions of the Competition Act, 2002, to determine whether a combination is likely to have an appreciable adverse effect on competition in India. The Division keeps abreast of the changing business environment and assists the Commission in its endeavours to streamline procedures and promote ease of doing business by amending combination regulations from time to time. The division also initiates suo motu inquiries in cases where the parties fail to notify reportable combinations.
Know More

Advocacy division is entrusted with the following functions:

The Economics Division, a cross-cutting Division within the CCI, facilitates the Commission arriving at well-considered decisions by providing economic analysis on both antitrust and combination cases. Additionally, the division is also entrusted with the responsibility of conducting market studies, which help ascertain the Commission’s enforcement and advocacy priorities in different sectors. It is involved in the preparation of responses to inter-ministerial and inter-regulatory references, besides serving as a nodal point in promoting research and scholarship in competition law and economics, such as the annual National Conference on Economics of Competition Law.
Know More

The Legal Division is the repository of all information and documentation regarding legal challenges or appellate matters in courts, tribunals and other judicial forums. It is also responsible for charting out the strategy when it comes to the resolution of contentious matters before various judicial forums involving the Commission. Over the years, the appellate authorities and other judicial forums have increasingly confirmed the vast majority of orders of the Commission that had been litigated. This has helped clear the air on various issues and will accordingly provide much-needed clarity going forward.
Know More

The establishment of an International Cooperation Division within the CCI is an attempt to follow a phased, flexible and planned approach to global antitrust cooperation. This is usually done via the signing of Memorandums of Understanding (MoUs) with various competition authorities, in addition to participating in various multilateral fora like the International Competition Network (ICN), the Organisation of Economic Cooperation and Development (OECD) and the BRICS grouping.
Know More

Service Division is looking after all the general administration matters in CCI and O/o DG, CCI like Procurement of Goods and Services, maintenance and issue of stock and assets of CCI, Protocol, Hospitality and Logistic arrangements for the meetings/seminars etc. Maintenance of office premises of CCI, Printing matters, liaison with various agencies on misc. administrative issues. deployment of Security and Housekeeping staff, hiring and providing official vehicles to the eligible officers in CCI.

Library of the Competition Commission of India (CCI) is a “Resource Centre” for Competition Law & Policy. Library is equipped with all the modern infrastructure facilities and literature (either hard or in digital form) available nationally/internationally on Competition Law. This “Resource Centre” caters to the information and reference needs of all its Members, Officers and Staff. An extended Library Resource Centre also functions at Office of the Director General, CCI, Bhikaji Cama Place, New Delhi.
Know More

The Regional Offices are a step towards augmenting the Commission’s regional presence and fulfilling its duties as a federal regulator by engaging closely with State governments, PSUs, Industry bodies and the Academia who are important stakeholders in fostering greater competition in the economy. The region, consisting of prominent industrial clusters, has been at the forefront of India’s economic progress. The regional offices are going to facilitate the Commission's advocacy outreach, which has been at the core of competition regulation. It will also facilitate enforcement by acting as a center for filing and receiving cases, facilitating investigation, follow up court cases and online deposition in coordination with Delhi Office. 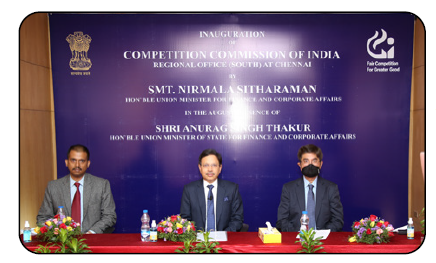 The Director General (DG) Office is the investigative wing of the Competition Commission of India, which commences investigation once the Commission passes a prima facie order directing the DG to do so.